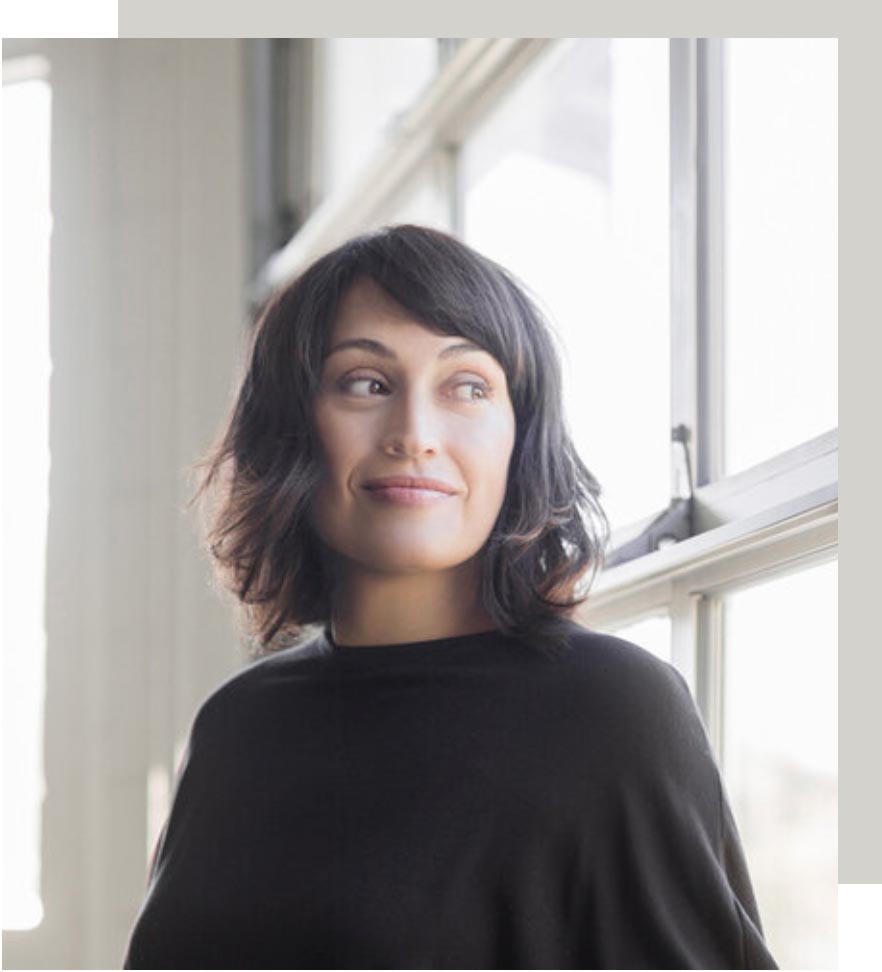 Inspired by a lifetime of experience in the hospitality and event management industry, Angela Zaltsman is the driving force behind A to Z’s delivery of Extraordinary Events From Start To Finish.

Angela holds the distinguished Certified Meeting Professional (CMP) designation, available only to the select group of qualified senior industry professionals.  She currently sits on the Editorial Advisory Committee for Corporate, Meetings and Events Magazine and is a member of MPI Meeting Planners International.

Angela has worked in a range of management roles at upscale restaurants, conference facilities and luxury hotels. She has planned and executed Corporate events for some of North America’s most influential companies: American Express, BMO, Chanel, GlaxoSmithKline and Imperial Oil, just to name a few. In addition to achieving excellence in the Corporate sector, Angela has met rave reviews with lifestyle events for celebrities including Shania Twain, Lauren Holly, Dan Aykroyd, Kiefer Sutherland and the Toronto Maple Leafs.

From 1995 to 2000, Angela was General Manager of an upscale Toronto restaurant and lounge. She then expanded her event management skills as Catering Manager at the prestigious Park Hyatt Hotel in Toronto’s Yorkville district, where she was a member of the National Association of Catering Executives and was nominated as Manager of the Year twice in a five-year period.

Angela managed a multitude of events in both of these roles, ranging from charitable and Corporate functions, to holiday parties, bar and bat mitzvahs, wedding receptions, galas, wine tastings and many more event types, ranging in size from 20 to 2000 people.

She next became Director of Sales and Catering at the Executive Learning Centre for the globally-respected Schulich School of Business. Here she was ultimately responsible for delivering catered events for the University’s President and its Deans, along with some of the world’s most respected corporations.

With more than 25 years of experience in hospitality and event management, Angela calls upon a rich network of relationships with suppliers and venues to deliver, throughout the Greater Toronto Area, Extraordinary Events From Start To Finish.

The most organized dreamer you will ever meet, Frances has impeccable attention to detail and approaches each event with passion. She focuses on what your celebration is really about, you. Her goal is to help her clients achieve their vision, and works hard to ensure that her client’s personality and the things they care most about shine on the day of their event.

Frances always had a passion for designing, creating, and organizing. Spending her career in the events, food, photography, and entertainment industry, Frances has built a wide network of industry contacts that help turn ideas into reality.

In 2015, she planned her first event and was instantly hooked. Throughout the years, Frances has planned weddings across the spectrum of design, budgets, and size. Since joining A to Z in 2017, Frances’ clients describe her as positive, creative, and easygoing. Her creative mind and attention to detail gives clients a sense of calm and the ability to get excited about their event.

Let's take your event to the next level

For more information on how we can make your event extraordinary, please contact us.